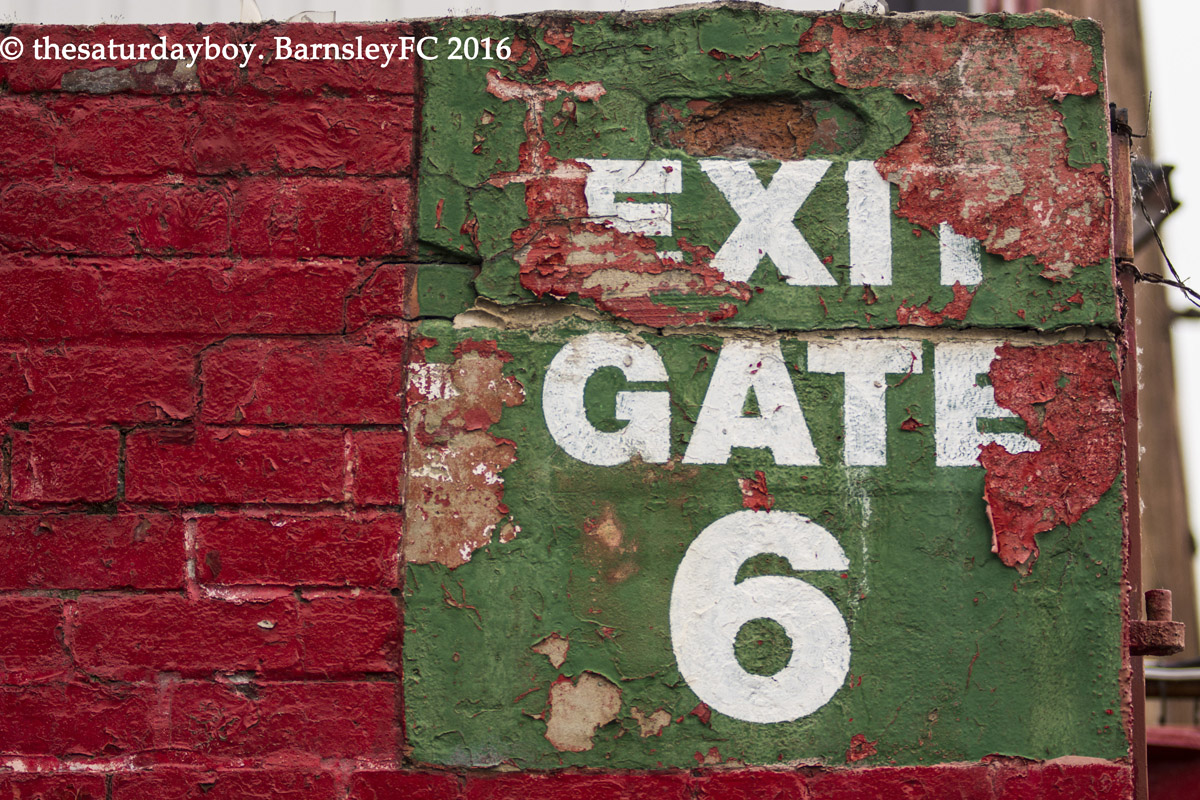 by Ian Parker The Saturday Boy

Football as a kid was brilliant. My dad taking me to my first game aged 6. Being thrown over the Pontefract Road End Turnstile and into what would become my 2nd home. That first glimpse of the Terrace behind the goals. The colours. The smells. The people. And of course the players, some of whom I still talk about 30years later. Playing football was different as a kid. You could play on the streets where you lived. Always the casual kick about on the local Rec turned into a 20 a side game that went down to a next goal winner as the only kid with the ball got called in by his Mam.

Midweek internationals. England highlights on Sports night recorded onto VHS so I could watch them before School the next morning. I remember having two notable VHS tapes as a kid. Hero - The story of Mexico 86. I must’ve watched that a thousand times. The Danes with the coolest kit of all time, Lineker with the bandaged wrist and the poaches instinct and Maradona with the Hand of god. Secondly, a compilation of the best goals from every world cup from 1966 to 1990. Of course the England triumph in 66 stands out, but what stood out more to me was the 1974 and 78 world cups. The Dutch team. Total Football. The black and white panelled ball. The ticker tape.

I always played football as a kid. Always watched the game. But as we all know the game now isn’t the same. For better or worse. For me the soul of that game I first fell in love with has long gone. At the Professional level anyway. But that's another story.

As I got less interested in the on field action of my team, mainly because they were terrible, I started to notice things I hadn’t noticed before off the pitch. Largely because I had seen Stuart Roy Clarke's work in his gallery in Ambleside, which were and still are brilliant. This coupled with the fact I had just taken up photography in 2013 lead to my first set of football pictures. Things that we, the fans wouldn’t normally take notice of. Or take for granted. That was it. Hooked. I need to take more. Not the shiny new Stand built. But the parts of the ground that had character. That had history. A story to tell. I started taking my camera to every game I went to. Photographing things I liked. That was the most important thing. I liked them. All of them. These were proving popular on social media. And It was nice to hear what people had to say about them. The fact that I went to games and didn’t photograph the on field action was amusing to many photographers I met. But they were all supportive. And encouraged me to do what I enjoyed. As that was the reason for getting started. Then I was contacted by several Fanzines asking whether they could use my images on their covers. Stand AMF, The Football Pink and Barnsley Football Clubs West Stand Bogs to name but 3. I am still a part of West Stand Bogs today. Raising in excess of 40k for Local Charities.

4 years into my passion for football photography, I'm still loving every click and I have bagged some great images. Especially in non League Football. So much so I have shunned League football and volunteered to be the photographer for my Local Northern Counties East League Team Athersley Recreation.

Through my images I try to show what first attracted me to Football as a kid. The working class roots of the game many of us love. The dirty socks. The muddy Ball. The Turnstile operator, The tea lady. The young child in their parents arms. The dog tied to the Barrier. The paint flaking on the outer wall. All the above are at the games we go to. But not many take notice of them. I try to give them a bit of coverage.

My images can be viewed on www.thesaturdayboy.co.uk and via twitter.com/idpimages 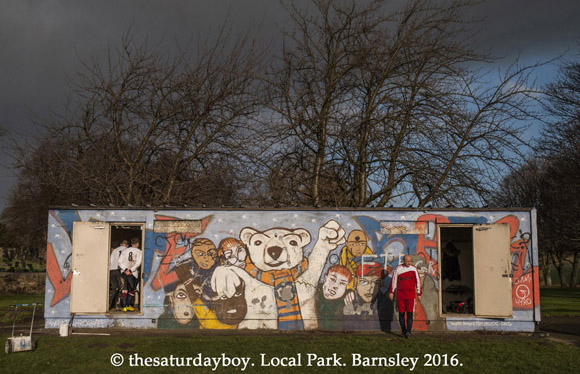 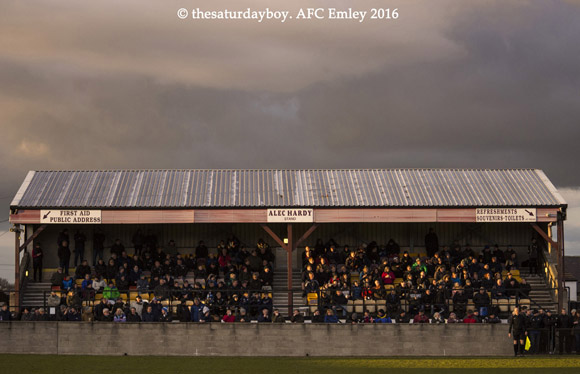 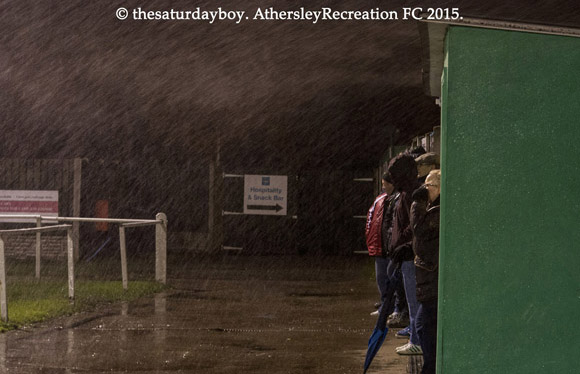 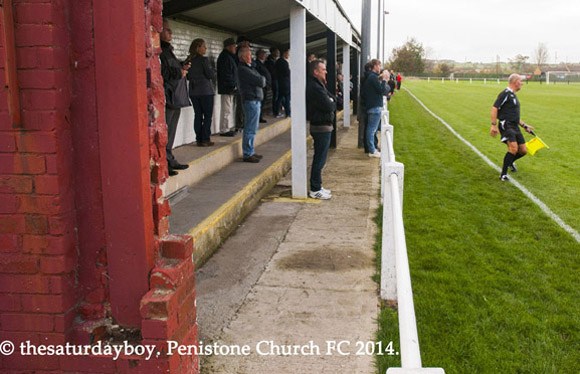 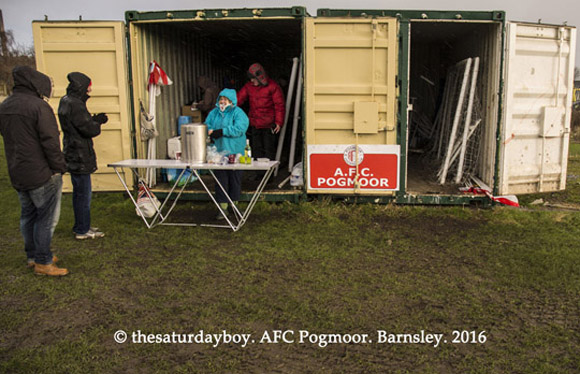 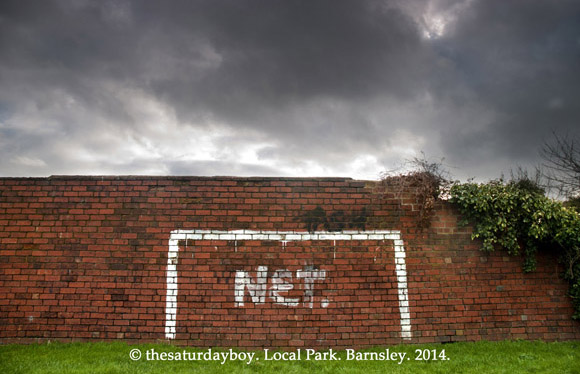 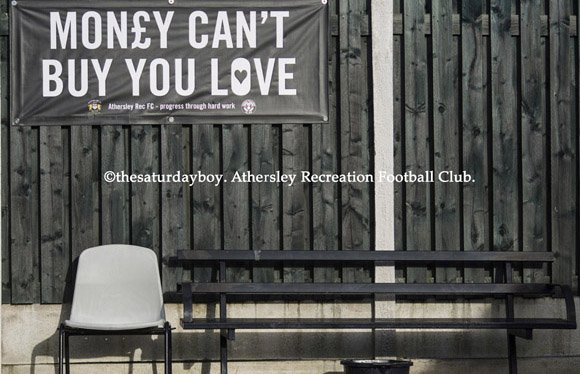 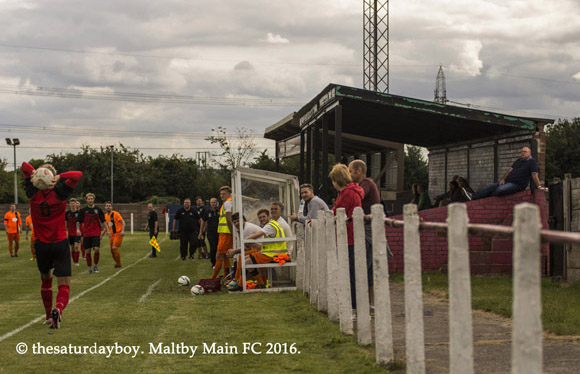 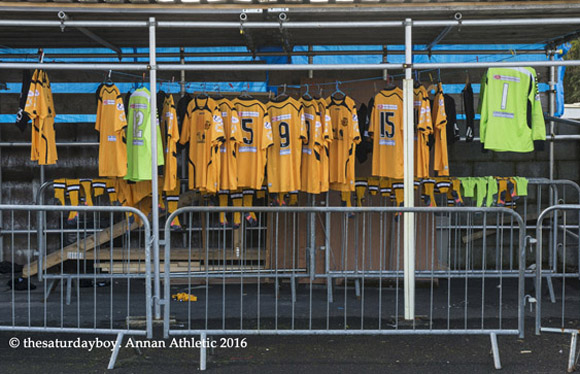 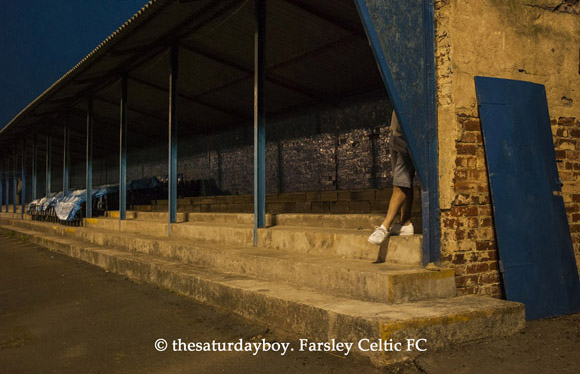 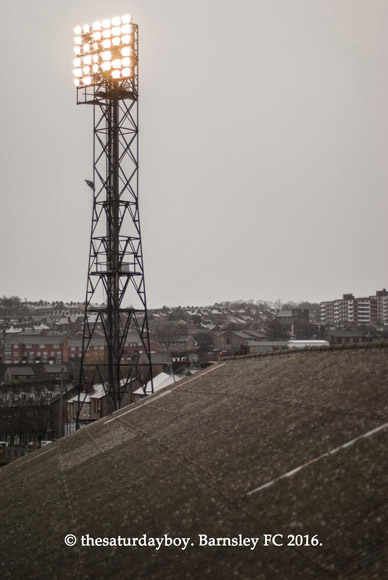