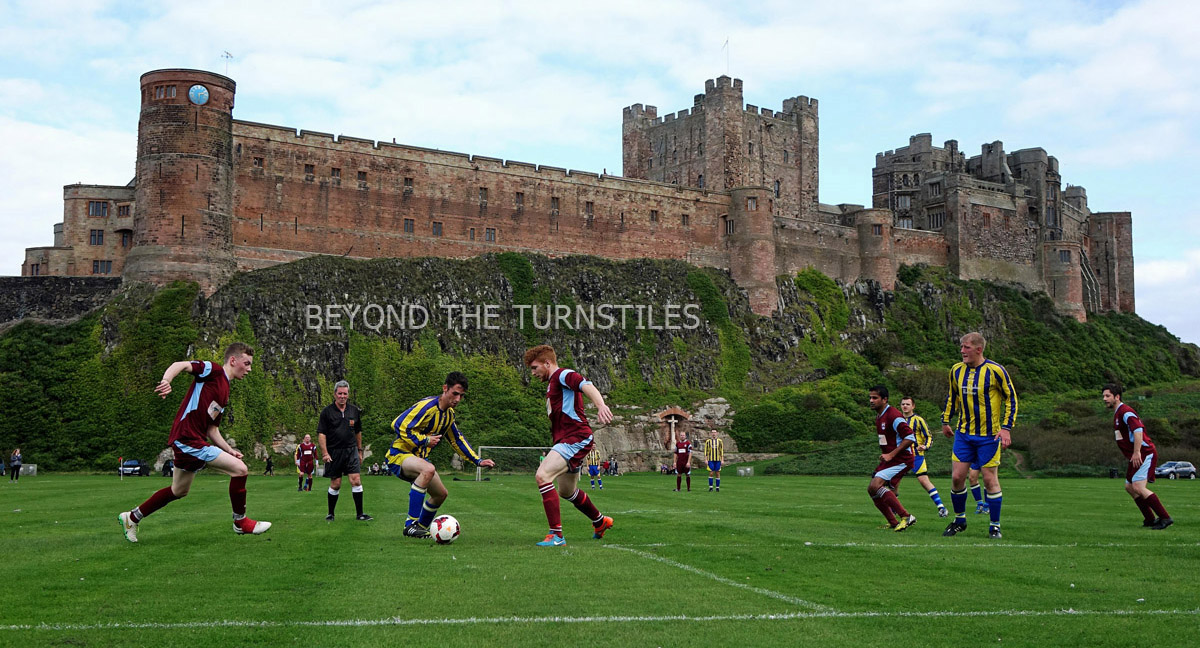 by Leon Gladwell Beyond The Turnstiles

Beyond the Turnstiles began life longer ago than I care to remember but probably in the early 1990's when aged 18 and at university in the Northern League, sorry, Newcastle when I began taking a camera to grounds. However, only in the past six years has it developed into a project with an end result and the fruits of my many thousands of journeys will see the light of day in 2016 when volume one of book comes out through Ockley Publishing.

During the past twenty years, I have sought out football grounds with the following factors: design, historical qualities, quirkiness, landscape and good fans. Oh, and grounds where Lionel Messi was playing. Through this selection process, I have ended up at places such as NK Imotski in Croatia, a ground seemingly imagined by JR Tolkein; lonely Eidi in the Faroe Islands where the North Atlantic whips in from all sides; Altona in Germany and tiny yet historical Clapton in East London where the Ultras put on a show which is worth the ticket price alone.

It's a love for all aspects of the game which is why Behind the Turnstiles is divided into the following sections: Match, Grounds & Stadiums, Fans, Identity, Furniture and Landscape, the six elements which make up our game I believe. More than this however, the book represents football in the first part of the 21st century, at a time when we are losing much loved grounds but gaining new ones, often architecturally superb. Fans too have changed, turning their backs on the cashcow clubs they supported to create their own and often with great success. And landscape is an ever evolving thing of course, as important as the ground or stadium in many ways as that walk to a ground will be as familiar to the fan as the seat he has taken for twenty years. You may think the that match, the reason this book exists, is the one element of football which does not change but of course it does and has significantly since I began working towards the book. Right across Europe football is now played on plastic surfaces, much to the delight of fans who wish to see a game on a snowy, freezing January afternoon.

The Beyond the Turnstiles project is not bias towards the changes in our game and whilst nostalgia may creep into many of the images, the future for the game in shiny new stadiums, with a focus on club and fan identity is looking good. We live in an era of great change for football and Beyond the Turnstiles attempts to showcase this. The great Stuary Roy Clarke, or Mr. Homes of Football, has been a great inspiration for my own work and it is he who kicks off the book:

'So, friend, wander the country and the next, with Leon’s camera, with a focus on a green patch, CALL THAT A STAND? some floodlights, cue ... Leon lonely in a field, but for a few sheep, then a flock of fans, becoming a gathering ... cue the football action: WE HAVE GOT A GAME ON' 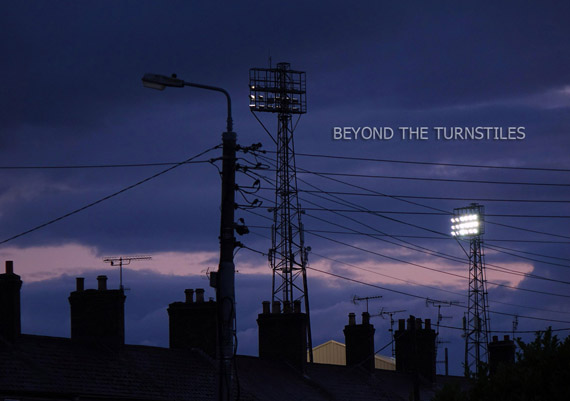 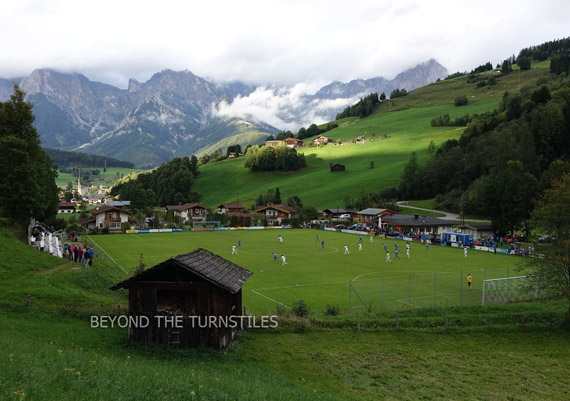 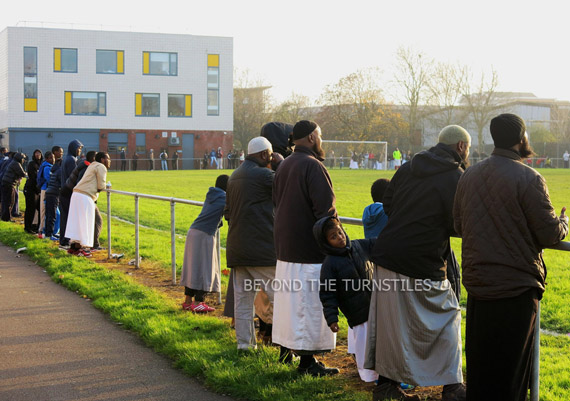 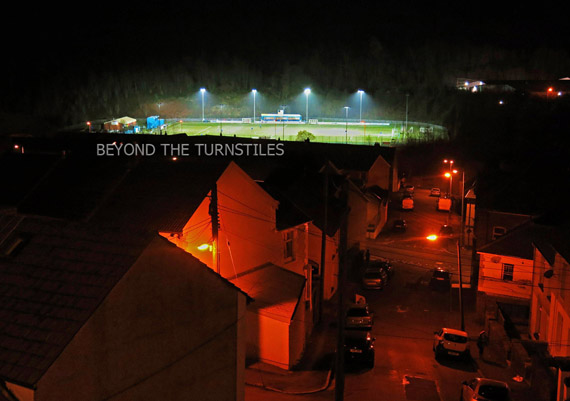 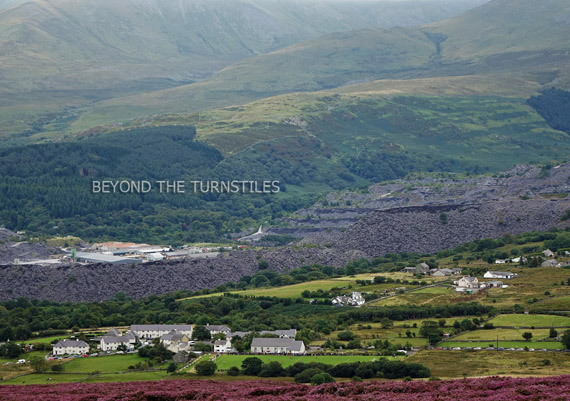 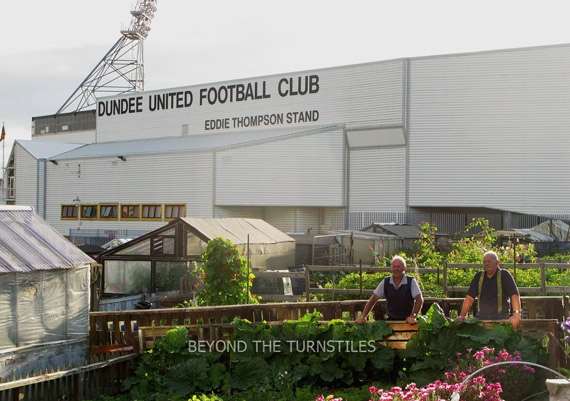 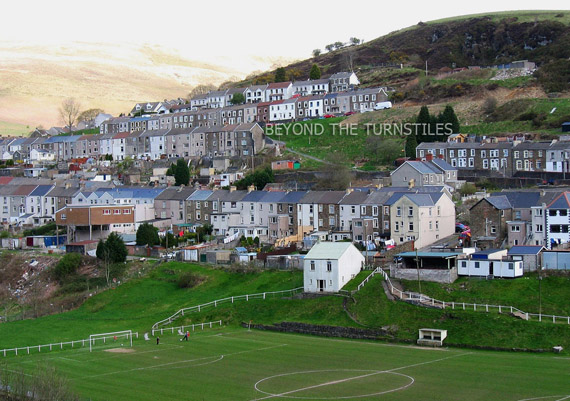 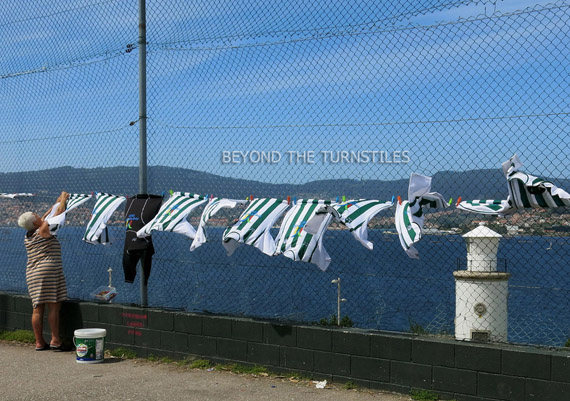 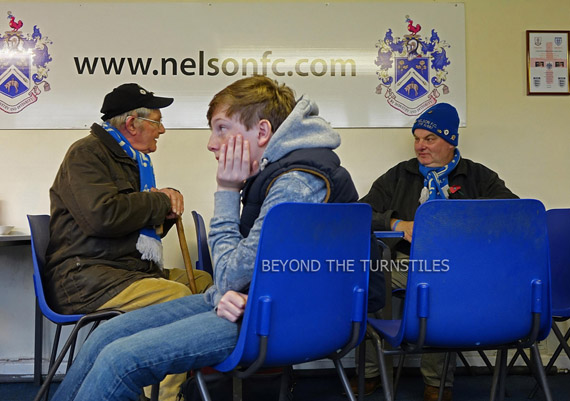